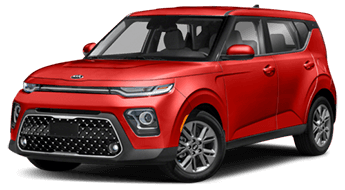 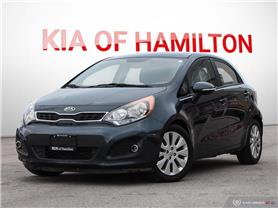 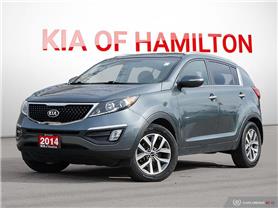 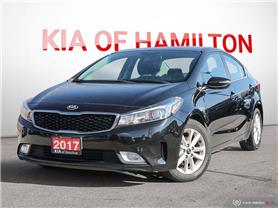 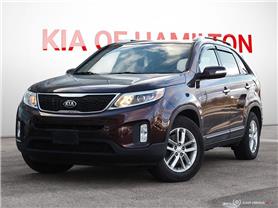 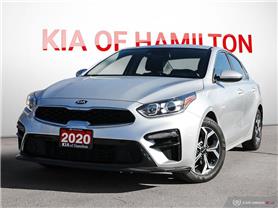 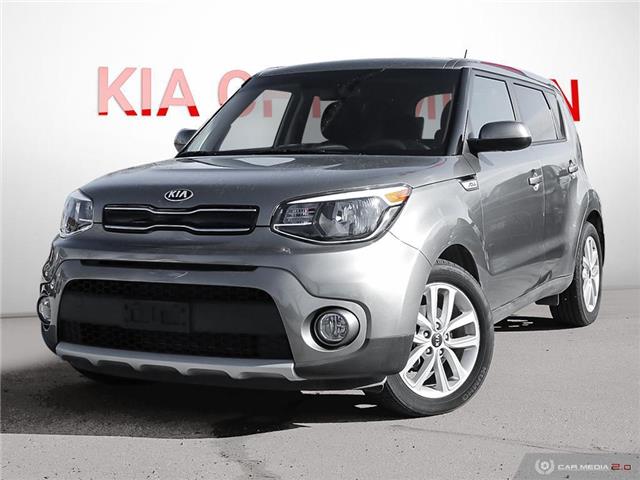 Welcome to
Kia of Hamilton

When Kia entered the North American market in 1999, they were hoping for continued success. The City of Hamilton was granted a Kia franchise in 1999 and it was located in the downtown core at 818 King Street East.

True to their word, in 2007, a standalone, state-of-the-art facility was erected at 1885 Upper James Street in southwest Hamilton, where Kia of Hamilton continues to operate today.

In fact, Kia of Hamilton is Ontario's only Kia Platinum Dealer - Kia Motors most prestigious honor. Kia Motors awards the distinction to only 50 dealers worldwide over 172 countries, which have demonstrated the most comprehensive operation & compliance with the Korean Manufacturers global standards. Call us at (877)-845-7385.